Get more out of Android Marshmallow with these tips and tricks

Another year, another big Android update. The new version of Google’s mobile software is Android 6.0 Marshmallow and its currently available on all the Nexus devices released in the past two years, and comes as standard on the fantastic Nexus 6P and Nexus 5X. 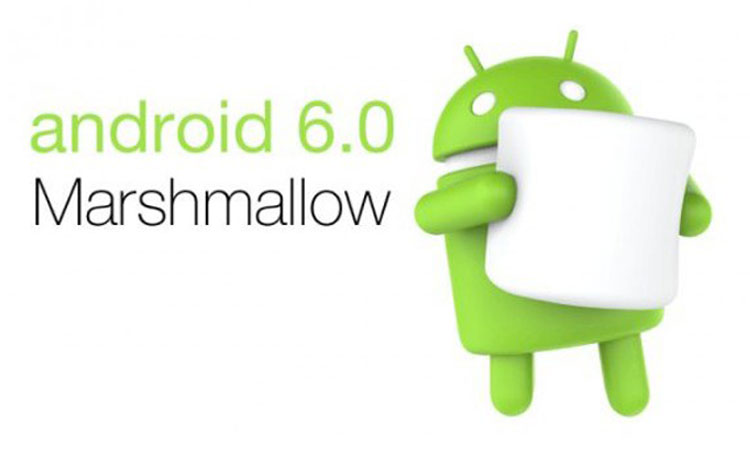 We’ve been deep diving into the new software to find out exactly how it ticks. On the surface it may seem a lot like Android 5.0 Lollipop. But get a grip on its new semi-hidden extras and you’ll find it lets you snag information more quickly, and in a smarter way, than any version of Android before.

Android 6.0 Marshmallow is here, and if you’re lucky enough to have it on your phone, you’ve probably already spent plenty of time poking around and exploring every nook and cranny of Google’s latest mobile OS. To help you out, though, we’ve complied this list of ten tips for getting more out of Marshmallow.