Money can now be sent to even more people with Google Wallet. The app has added the ability to send money via text, meaning you can transfer cash to someone as long as you have their phone number. A secure link is provided to the recipient so they can receive the money. 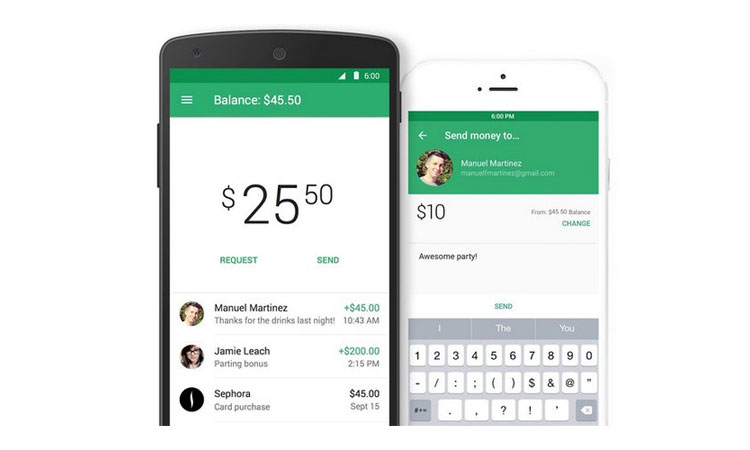 When sending money this way, the recipient will receive a text message with a secure link. They then simply enter their debit card number to receive the funds, which transfer to their checking account in minutes.

That seems a heck of a lot easier than the current method where both parties have to have the app installed on their phones and have a bank account linked to it.

Google introduced its Wallet app in September 2011 as a way to use embedded NFC chips inside phones for wireless payments, similar to how Apple Pay works.

Over the past few weeks, Google has updated the Google Wallet App to include improved contact suggestions – people you’ve recently sent money too appear more prominently, for example – a one-touch lock function and the ability to add a second bank account.

And in typical Google fashion, Wallet is supported on both Apple iOS and Google Android devices; helpful since Apple Pay doesn’t yet allow for person-to-person money transfers.

To start using this feature, look for a new version of the Google Wallet app on Google Play or in the App Store in the next few days.