Sony announced the final pricing and availability of its much-hyped PlayStation VR (PSVR) virtual-reality headset. Coming this October for $399, the PSVR will cost $200 less than Facebook’s Oculus Rift and $400 less than HTC and Valve’s Vive. 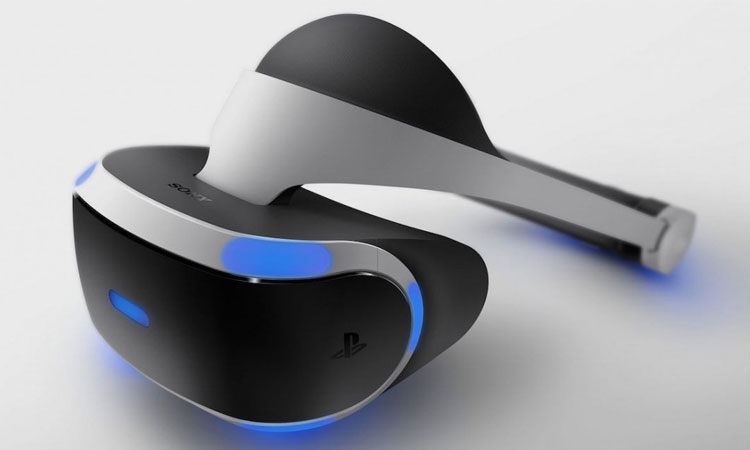 That is a bit later than the timeframe we previously stated, and I want to thank everyone for their patience and continued support. PlayStation VR represents a transformative experience in gaming, and we wanted to take the time needed to launch with a broad variety of content and a sufficient supply of hardware.

To be fair, though, the PSVR’s price is a bit misleading, as it doesn’t come with the PlayStation Camera required for the system’s head tracking functionality, which is currently priced at $60 through Best Buy.

You’ll also need to get Sony’s PlayStation Move motion controllers if you want to complete the experience. Those are listed at $50 on Amazon. That adds an extra $160 to the cost of the PSVR, which still puts it below the Oculus Rift (by $50) and the Vive (by $240).

From the moment you slip on PlayStation VR, the new Virtual Reality system for PlayStation 4, you’ll experience games in an entirely new way. You’ll be at the centre of the action, living every detail of extraordinary new worlds – and you’ll feel like you’re actually inside the game.

PlayStation has always delivered experiences beyond our imagination, from 3D gaming to augmented reality. That heritage takes a leap forward with PS VR. Now, you can step beyond the screen and climb into the game.

You’ve played games that have made you lose track of time. But what about games that make you forget where you are? That’s what PS VR will do, immersing you in the game with an unparalleled sense of presence.

You are ready for PS VR

Just plug in and play. PS VR is powered by PlayStation 4, so you can simply connect the two and step into new experiences in seconds.

Pushing the boundaries of play

PS VR will let you play in ways and places you never thought possible thanks to an advanced, custom OLED screen that displays images at a super-smooth 120Hz, 360-degree vision and true 3D audio that lets you pinpoint sounds all around you. So you can lose yourself in games custom-built for PS VR, including RIGS Mechanized Combat League and VR Worlds.

The headset has been designed to be as light and as comfortable as possible. It’s effortless to slip on and off, while its minimal weight is supported by an adjustable headband that’ll fit everyone.

Immerse yourself, involve others

Let others enjoy a game with or against you with PlayStation VR Social Screen. Project what you see in your headset onto a TV screen so others can jump into the action. You can let others join in even as you lose yourself in your own world.