WhatsApp’s latest updated is now live on the Google Play Store, bringing with it new features like Starred Messages, rich link previews, and Direct Share for Android. An extra addition on top of that is that the app now has Urdu and Bengali language support. 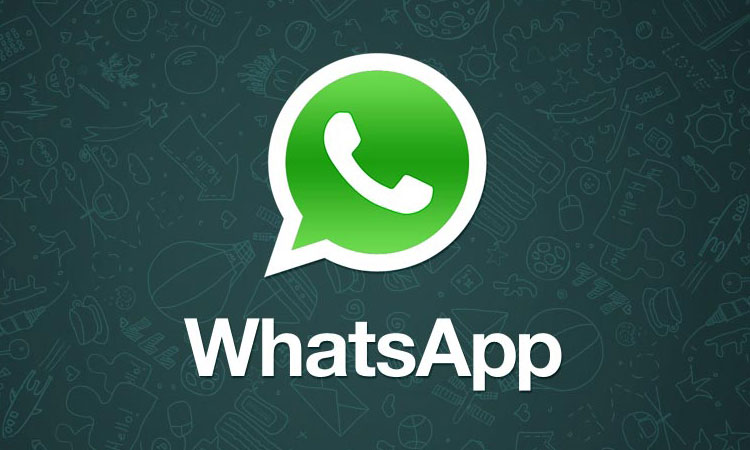 If you’re one of the roughly 900 million active users you’ll have some new features thanks to the version 2.12.367 of WhatsApp for Android, users now have the option of starring messages to find them easier, while also gaining rich previews for links being sent through the service and Android Direct Share support.

Starred messages are among the most requested features for WhatsApp, and so the addition of the feature through the latest update will surely be appreciated. To star a message, users simply have to tap and hold on one of their messages in chat and select the star option. To remove the star from a message, users will only have to follow the same process and select the crossed star option.

The star will serve like a bookmark so that the user can get back to the message easier. Users can browse through all the messages that they have starred through the Menu of Chats, where a Starred Messages option will now appear.

In addition to starred messages, Android users can now enjoy rich previews for links that are sent to other users. The previews reveal significant amounts of information regarding the shared link without the user having to click on the link, but the feature takes up a lot of space on the screen. Users can choose to send link without rich previews, if they prefer.

Rich link previews, meanwhile, is more of a convenience feature. When someone sends you a web link in chat, it’ll now appear as a tiny page preview in your chat, similar to when you share a link on Facebook, for example. It’ll let you know at a glance whether that annoying relative is sending you more hoax articles, or whether that link your buddy sent is NSFW.

Lastly, the latest update to WhatsApp for Android adds Direct Share support, on the other hand, is the only one of the additions restricted t only Marshmallow devices. It integrates your WhatsApp into the UI so you can share things with fewer clicks. For instance, if you click to share something online, aside from listing WhatsApp as a way to do that it also pops up a button to directly share with the last few people you chatted with.

The impact on you: WhatsApp is a great choice if you’re looking for an over-the-top messaging service that your friends are probably using. That’s the main difficulty in trying to go full-time with a messaging app – so many others just use SMS because it’s rather ubiquitous. Under Facebook’s tutelage WhatsApp has continued to demonstrate massive growth, even launching a web portal earlier this year.