Galaxy Note proved that time and again it also changed the entire game with S Pen. A versatile tool for ideas, goals and dreams. This time it’s Galaxy Note5. The most powerful and beautiful version to date. 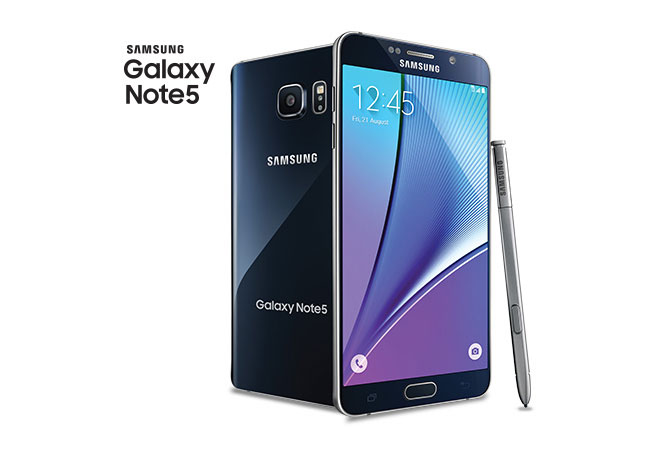 The Note 5 has similar design patterns when compared to the Galaxy S6. Also, it has the Gorilla Glass. One major difference however is the rear of the device which has been curved to look like the S6 Edge and this is one feature that makes it stand out. Also, it makes using the phablet very easy.

This makes it an upgrade from the Note 4 which was very difficult to use due to its flat back and thin design on the back. Most users feel they would not like the device by seeing it for the first time. However, after using it for a while this feeling changes and they begin to love it.