Xiaomi, the China’s electronic giant has once again launched an affordable 40 inch Full HD Smart TV. Marked at a low price of only $320 and packed with some really good features, it is bound to make headway in the smart TV market. 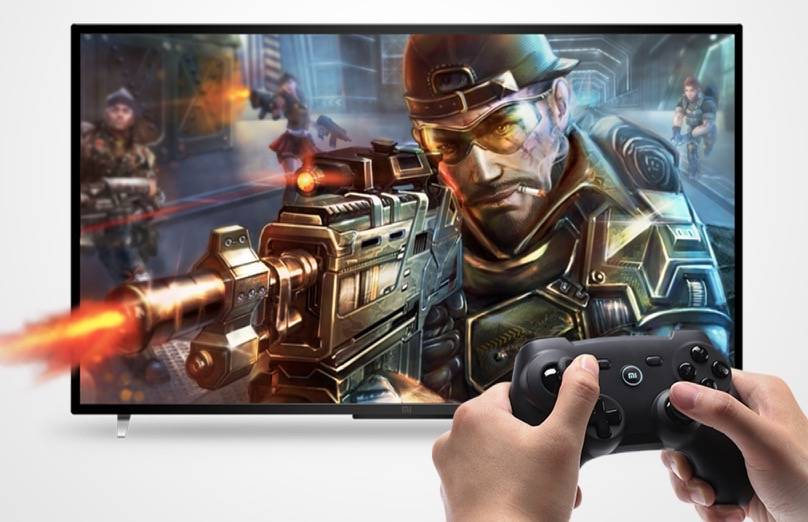 The smart TV is both an entertainment system and an Android game console. The TV measures 14.5mm at its thinnest. It supports all video formats with H.265 10-bit hardware video decoding and its Dolby MS12 offers surround sound.

The TV comes with MStar 6A908 Cortex A9 quad-core 1.1GHz CPU and Mali 450 GPU. It’s powered by MIUI TV Android-based OS and is capable of running many different video formats including some of the famous formats like FLV, MOV, AVI, MP4 etc. Xiaomi claims that the TV has a contrast ratio of 5000:1 and offers Ultra-slim frame of 14.5mm at its thinnest.

The gaming and TV experience is enhanced by a Mali 450 M4 GPU and the MIUI TV software based on the Android 4.4 KitKat OS. An update to Lollipop will be made available later. The Mi TV 2 holds 1.5GB RAM and 8GB storage capacity. For playback and entertainment in general, it includes a H.265 10-bit hardware decoder which supports FLV, MKV, MOV, MP4, MOV, TS and AVI video formats.