Samsung has been one of the biggest names when it comes to the markets of smartphone technology. The company has been coming out with several updates and upgrades over the past few months. Ever since the Android revolution began, Samsung has become one of the largest benefactors of the lot. 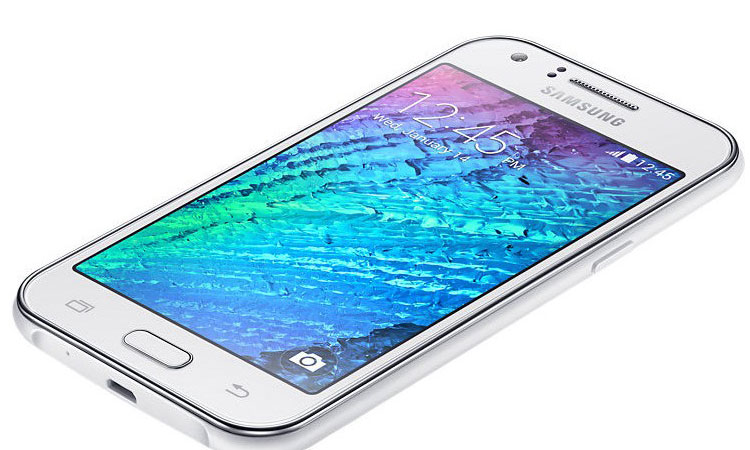 The company has been coming out with more and more devices with every passing day. They have been releasing phones at various price points, which make it more appealing to the markets. As per latest info, the company has been planning on releasing a ‘mini’ variant of their popular phone – the Samsung Galaxy J1.

According to the GFXBench listing the Galaxy J1 mini is expected to release into the markets featuring an SM-J105F model number and it comes with a quad-core Spreadtrum (SC8830) processor which is clocked at 1.5GHz.

The phone is widely rumoured to feature a small, 4.3-inch 480×800 pixels display; include 1GB of RAM, and 8GB of inbuilt storage. The new Samsung Galaxy J1 mini is also believed to feature a 5MP rear camera as well as a 0.3MP front camera.

The smartphones were shipped from South Korea, and had a declared value of Rs. 3,368. In additional reports from the markets, Samsung Galaxy S7, the company’s next flagship phone has been making some news. The company is reportedly planning to bring back MicroSD card support with their next phone.

Unlike all their other phones, when Samsung released the Galaxy S6, S6 Edge, S6 Edge+, and the Galaxy Note 5, the phones all came out without a MicroSD card support, which was quite odd for Samsung. However, this is not expected to happen in the next device – the Samsung Galaxy S7.

The report coming from Samsung HD Blog website also talks about the upcoming flagship smartphone’s display. As per the report, the rumoured Galaxy S7 will house a 5.2-inch display. It adds that the Samsung Galaxy S7 Edge will also launch alongside the Galaxy S7.

The Edge variant will include a larger 5.7-inch curved edge display.It adds that the display will be curved from the top and bottom as well, and not just on either side as seen in current ‘Edge’ models from the company.