If you’re looking for some jailbreak tweaks to take your iPhone photos to the next level, here are five awesome iOS 9 Cydia tweaks for iPhone photos. 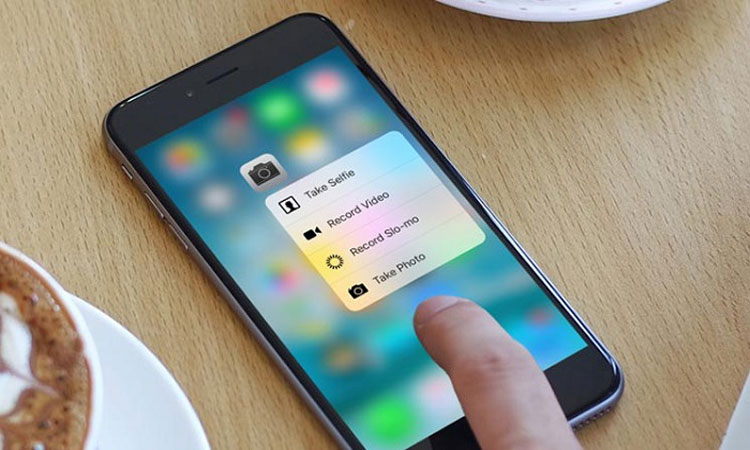 In any case, more and more iOS 9 Cydia tweaks are being updated to work with iOS 9, and Springtomize was just recently updated for the newer version of iOS, which can do a lot of different things on your iPhone.

However, if you’re looking for tweaks to make iPhone photos better in iOS, whether it’s organizations or convenience tweaks, there are a few jailbreak tweaks you should check out. Here are five awesome iOS 9 Cydia tweaks that we personally enjoy.

If you don’t want to spend the $5 on PhotoAlbums+ to get rid of the Recently Deleted folder, DeleteForever is an alternative that’s free to download.

However, instead of getting rid of the Recently Deleted folder, DeleteForever simply adds another prompt when you go to delete a photo. With the tweak installed, you can now either choose Delete Photo or Permanently Delete Photo.

One cool new feature on the iPhone 6s is Live Photos, which essentially takes 3 seconds worth of video with every photo that you take, so when you push and hold down on a photo on the iPhone 6s, it’ll play a short animated GIF of sorts.

It’s an exclusive feature on the iPhone 6s, but you can get it on older iPhones with a jailbreak tweak called Live Photos Enabler.

When switching between the front-facing camera and the rear-facing camera, you have to tap on a small button in the top-right corner to do this, which can be a pain in the rear end sometimes.

Usually you have to tap it a few times for it to register because it’s so small that you might miss it the first time.

However, there’s a tweak called TapTapFlip that allows you to easily switch between the front and rear cameras by simply just double-tapping anywhere in the viewfinder in the Camera app. It’s a dead-simple tweak, but one that’s really convenient.

If you’re wanting to take your photo albums to the next level, PhotoAlbums+ is the tweak to get.

With PhotoAlbums+, you can password-protect certain photo albums and even group multiple albums into folders.

You can also move photos to different albums without having to just copy them over to another album, which is how it’s done by default. The tweak also can disable the Recently Deleted folder so that you can delete photos permanently the first time around.

If you’re a big Instagram user and particularly like an Instagram photo that appears in your feed, you can get a jailbreak tweak to save that photo to your Photos album on your iPhone.

The tweak is called Savegram, and when it saves a photo from Instagram, it saves it to the Photos app and even puts in into a separate folder called Instagram.

The tweak is pretty basic and there are no settings to configure, but it’s free to download.