How to install Google Play Store Latest Version On A BlackBerry 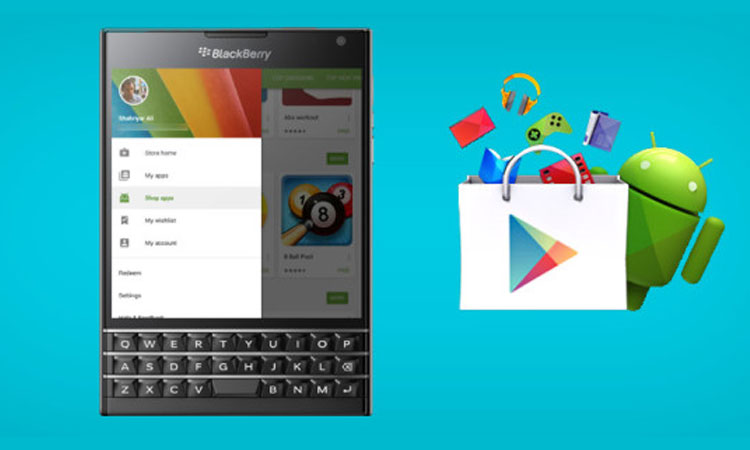 Google Play Store is the official Android market from where the users can download applications, games, music, books etc. However, a few people know that the application can be installed on BlackBerry smartphones (Q5, Q10, Z3, Z10, Z30, Passport, Classic, Leap) and it works exactly as it does on a regular Android device.

In order to be able to install Google Play Store, your device must run on BlackBerry OS 10.3 or later. You will need to download Google Account Manager (you’ll find the APK on the internet), then you’ll open the downloaded com.google.android.gsf.login file and install it.

Now, open Blackberry Google ID and tap on Register this device, then sign into your Google account and select Check-In, tap OK and look on the internet for com.android.vending APK.

Download and install it on your device because this is the file that you need for having Google Play store on your BlackBerry phone. Now you’re able to purchase Android applications and games, music, movies and books.

Another way to download Android applications to a BlackBerry phone is by getting an APK downloader app. We recommend you to install Amazon Appstore and after the installation is complete, boot up the application and use or create an Amazon account in order to login.

Now you can browse Android applications and install the ones that interest you. There are two other APK downloaders which you should check out: Snap and 1Mobile Market and they work almost the same as Amazon.

Luckily, the BlackBerry Priv owners have the Google Play store installed on their phones. This is the first phone created by the Canadian company which runs on Android v5.1.1 (Lollipop).