The news of Google procuring Fly Labs, a prominent video-editing apps firm from New York for an unrevealed amount is shaking the Silicon Valley right now. Google acquired Fly Labs to improve its Google Photo team. It is rumored that Google will soon be taking in staffs and employees of the startup. 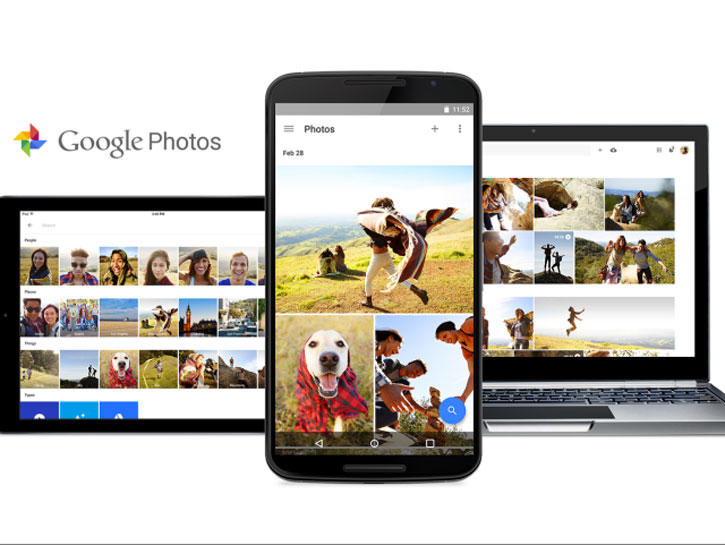 Google Photos is a home for your life’s memories, powered by Google’s machine learning and computer vision technology. It’s a perfect match for what we built at Fly Labs, and we’re looking forward to folding our technology into Google Photos.

Fly Labs is a promising video-editing apps developer company which is renowned for clips, Tempo, Fly, and crop apps. The company earlier stated that Fly Labs has been downloaded 3 million times in over 150 countries and have produced 20 million videos.

The move to Google is an intriguing one, particularly as Fly Labs had focused primarily on iOS to deliver its photo and video editing tools. But it will be interesting to see how the company integrates its know-how with the already very good Google Photos. Already able to automatically select and store the best photos from both iOS and Android phones, the enhanced ability to edit photos and videos will make an already powerful service more exciting.

On the acquisition, an elated-sounding Fly Labs wrote: “Google Photos is a home for your life’s memories, powered by Google’s machine learning and computer vision technology. It’s a perfect match for what we built at Fly Labs, and we’re looking forward to folding our technology into Google Photos.”

Fly Labs closed its apps as purchase option after the handover was done. They later announced that its apps will remain in the app store for three more months, open for download. However there won’t be any more software updates. They also announced that the apps will work on the individual phones after removing from the apps store.

Meanwhile, as of today, all Fly Labs apps are completely free with no in-app purchases! The apps will be available on the App Store for another 3 months – so you can still download them and use them to get creative with video – but please note that we will not be submitting any more updates to the apps. Once the apps are removed from the App Store you will still be able to use them, but they will no longer be available for download.