Google is growing even further, after releasing the hotly awaited Marshmallow, revealing its ad-free music and video subscription service (which it calls YouTube Red) and unveiling its newest Nexus handsets (the Nexus 5X and Nexus 6P), now a new version of Google Play Services is on its way, bringing with it a slew of cool goodies. 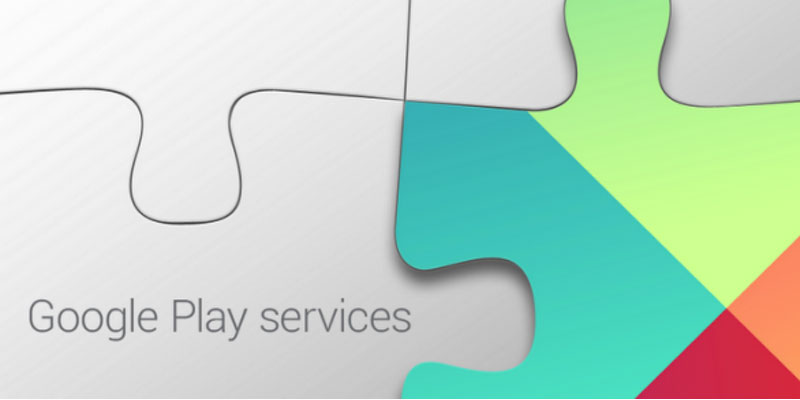 Nobody knows yet why Google did this, but there are rumors which say that the company is planning to allow the users to backup the Smart Lock settings on their Google account, but those are just speculations for now and they should be taken with a bit of salt.

There are some strings involving the profile merging, which will probably allow users to merge profiles together. Even if this doesn’t seem to bring too much stuff, we will see what Google wants to do with this.

Another interesting feature that will certainly make things really convenient, particularly in sending feedback to developers for them to easily know what exactly users are talking about, is Feedback Screenshot Annotations. Screenshots alongside a feedback or comment will soon be enabled. On the part of the developer, this will surely add more context to the submitted screenshots. Other Google apps, including Play Music, likewise permit users to send feedback to the developers to make the apps even better.

Google Play Services version 8.3 is currently rolling out to the Android devices. If you didn’t receive the update yet, we suggest you to wait a few days, as the update is released in phases.