Android users Will get the middle finger emojis

Android keyboard warriors get your trigger fingers ready — the middle finger emoji is coming to a handset near you. The new range of emojis support from Unicode 7 and Unicode 8, which debuted on Apple’s mobile operating system with the iOS 9.1 version on Wednesday, would soon be reaching Android devices as well. 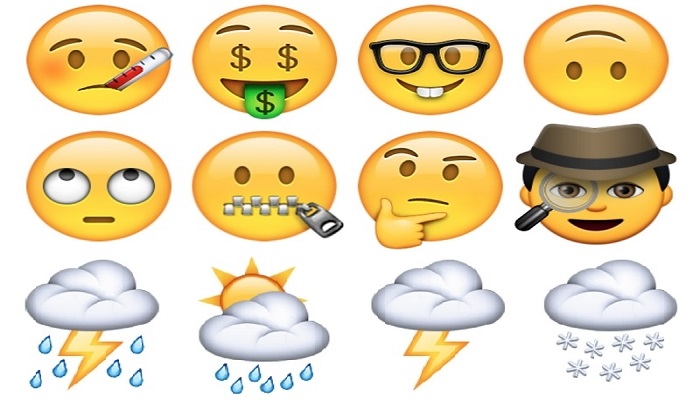 Apple, as always, gets all the cool stuff first. In its latest iOS 9.1 update, its users get to enjoy the newest emoji from the freshest Unicode update (8.0), which includes goodies like tacos and unicorns. In fact, Apple allows its users access to all the emoji ever created dating all the way back to Unicode 1.1 from 1993. Android users, on the other hand, are still waiting to get their hands on the Unicode 7.0 updates, which include different skin colored hands.

The new emojis added to iOS 9.1 and watchOS 2.0.1 are are part of the approved list of 250 new emojis approved by the Unicode Consortium last September and early June. Apple rolled out some of those newly approved emojis in April and rolled out more this week.

So it sounds like this story has a happy ending, although as with all things Android, we have no idea how long it will take to push new software out to the platform once it’s ready to go. It’s always possible that Google can make support for the new emoji available as a download via the Google Play Store instead of tying it directly to an OS update, which would speed up the process by quite a bit.

Notably, since Android and iOS now support different Unicode emoji versions, the ones sent by an iOS 9.1 user would not be visible on Android. Unsupported emojis will instead arrive as small boxes with a cross inside them.

As per an Emojipedia blog post, the upcoming Unicode 9.0 version includes additions such as the face palm and nauseated face. The emoji update is scheduled for mid-2016.

Unicode Consortium in June this year released Unicode 8, which included “37 new emojis such as the Face With Rolling Eyes, Hugging Face, Taco, Cheese Wedge and Hockey – both ice and field varieties.” The version features five additional emoji modifiers, bringing the total number of emojis to 41.