Amid a slew of deep discounts appearing on the web today as a part of the shopping holiday Black Friday, Amazon has introduced one deal that’s sort of a no brainer. The company is giving away unlimited online storage on its cloud servers for just five dollars. The normal price for this is $60 per year, so this – 92% off – represents a significant savings. 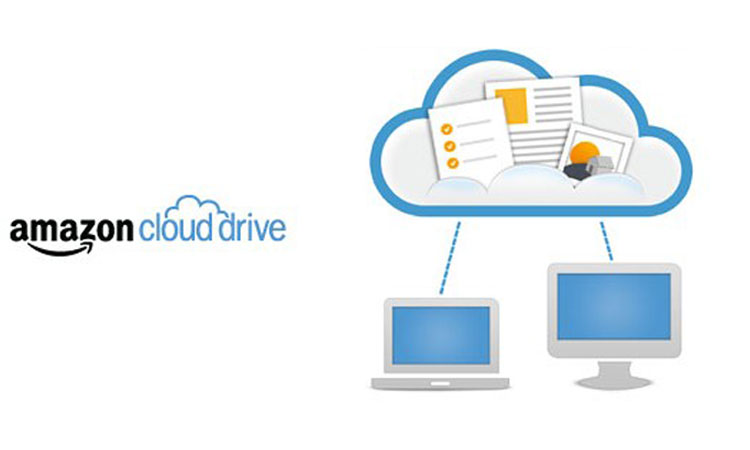 The deal is aimed at promoting Amazon’s Cloud Drive service – an online storage site that competes with similar services like Dropbox, Google Drive, Microsoft’s OneDrive, and more. Cloud Drive allows you to store documents, music, photos, videos and other files in the cloud, which you can access from any web-connected device, including smartphones and tablets by way of Amazon’s Cloud Drive mobile applications.

However, be aware that if you’re planning to use the now $5 service primarily for photo backups, you may already have that option enabled. Amazon Prime currently offers free, unlimited photo backup as one of its benefits, so you may not need to sign up for Cloud Drive if you don’t need to archive other file types, as well.

What’s also great about this deal is that it’s not just being offered to newcomers, as a way to incentivize them to try out Amazon Cloud Drive for the first time. Current customers can take advantage of discount, too, says Amazon – you’ll be given a prorated refund on your current plan after you buy the $5.00 deal.

But be aware that the $5.00 is not a one-time fee. Cloud Drive is sold as an annual subscription, which means when the service comes up for renewal, you may be again paying full price (unless the company runs a similar promotion, of course.)

For Amazon, giving away storage space – basically a commodity at this point – is not much of a burden. The company introduced the option for unlimited cloud storage earlier this year, with the simplified pricing to make it competitive with tiered-based services that charge more than Amazon’s $5 per month to host so many files.

But at the end of the day, consumers may not choose their storage service based solely on price – user experience, including ease-of-use and feature set, will also come into play. While Amazon’s software has gotten better over the past months, it’s still not as developed or as polished a service as those from rivals like Google, Microsoft, Dropbox, Box and others. Competitors’ cloud drives tie into their other services – like their software for collaborate document editing in the cloud, for example, among other things.

But for $5.00, there’s really not much reason not to grab a huge chunk of online storage space for yourself – at least for the year ahead.